Given a linked list, find out if it has a cycle in it.

If there is no cycle in it, return false.

You just need to make sure that the slow.next != null and fast.next.next != null. When slow == fast, simply return true.

Follow up: if a cycle is found, can you return the node where the cycle begins?

In the first part, we can already determine whether a linked list has cycle or not. Now, we need to find out where the cycle begins. Let's find out!

Let's use the example above. 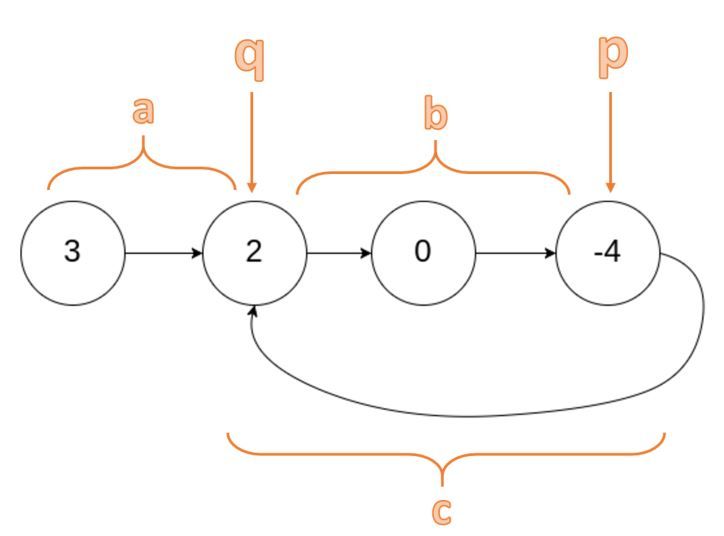 Once we can conclude that the travel distance a is actually the same as c, we can begin to move both head node and slow node forward, they will meet at point q where the cycle begins.

There we have it! 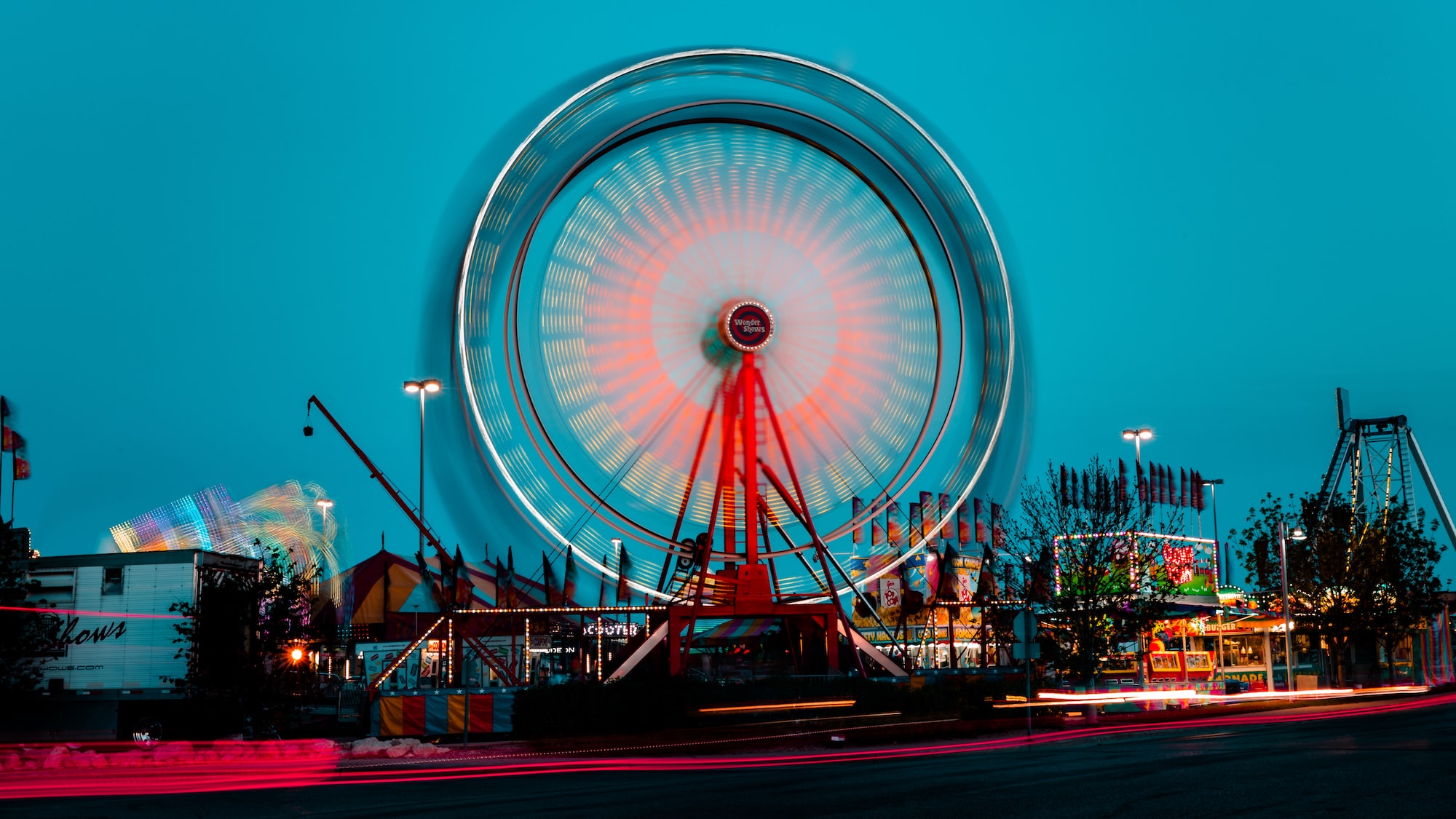 If I am giving you two linked lists, will you be able to find where their intersection node is? Read on if you are interested!

The Daily Awesome
—
Find the cycle in a Linked List